Types of influencers: the difference between Nano, Micro, and Macro Influencers 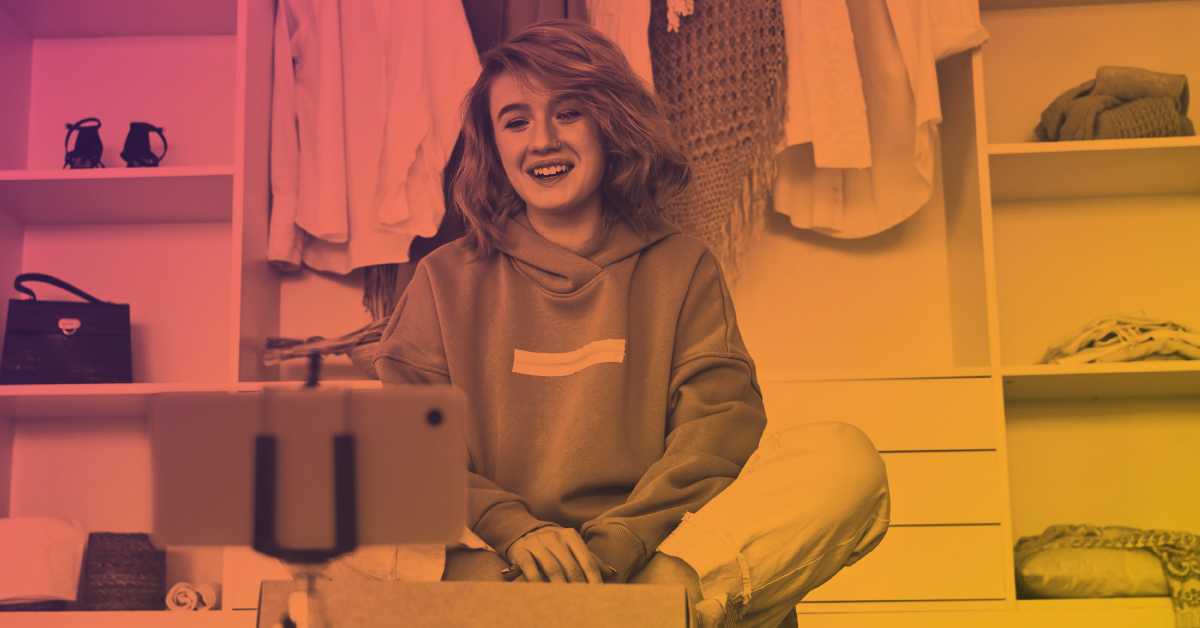 We can categorize influencers into the asset category of any business out there today. In fact, there are 3 basic types of influencers: nano, micro and macro, and in this article, we will address the difference between them.

Nano Influencers are usually the set of influencers who have up to 10000 followers on Instagram. They are usually very simple, and you could always mistake them for the next-door neighbor. Their audience is more loyal and authentic and that’s why they have higher interaction rates, hence a cheaper cost per interaction. Key challenge: considering their lower audience size, most are not yet discoverable in the major influence marketing platforms. And you need to handle hundreds of briefings, contracts, payments and posts to obtain a sizable result.

We estimate macro influencers to have at least 100,000 followers or subscribers, meaning they reach a larger number of people. They produce content very regularly. For a large number of them, social networks have become their place of work, which explains why they are able to manage them like a real business. Their huge fan base makes up for their typically lower engagement rates (when compared to micro and nano). Due to their visibility and popularity, they are usually much more expensive. Key challenge: selecting the right one and to have the correct approach so that the content stands out as credible and delivers the expected results. Most will have an agency that will provide all the analytics and profiling, which can manage the briefing and the execution as well.

Whether they are nano, micro, or macro influencers, they all have advantages and disadvantages. As a business, if you want to spend less money and reach more of a niche, nano and micro influencers are the right fit! Remember that your business does not have to start trying to gain an audience from scratch. Influence marketers are out there to help boost your margins. Influence marketing is rewarding. Try out Skorr, the influencer marketing platform that will allow you to connect with the right influencers for your brand!

Engagement Rate: What it is